I am a farm girl yogi who combines multiple modalities to help women release their past and rediscover themselves in order to step fully into their charmed life.

Next, through the use of meditation, tapping, and energy work, we go inwards to reconnect with the parts of ourselves we thought were lost.

Only when the inner and outer selves are in harmony can we move forward, ready to reclaim our hearts.

Hi There, I’m Mary (and SuperDuck)

My connection with the natural rhythms of nature began at a young age when I helped on my great-grandparents’ family farm and my grandma’s garden. This connection continued as I discovered my spirituality and began life on my own. In the early 2000s I was attuned to reiki, and a few years later I published one of the first books on animal reiki. Though my work lay dormant while caring for my mother took priority, in 2013 I moved to our homestead in the Missouri Ozarks with the desire to finally bring my spiritual vision to life.

Along the way I, too, had to remember who I was and deal with the “stuff” life throws at us. I am a chronic illness warrior, and my vision is provide tools and support that are as accessible as possible.

May your heart be light and your laughter easy.

You don’t think of chickens as being particularly lucky. And yet, since antiquity chickens (roosters in particular) have been considered sacred animals. Roosters have been said to be messengers to the gods, going so far as to equate the Celtic Lugus with the Roman Mercury or messenger of the gods.

Chickens are seen as “scaredy cats”. They’re considered a food source. And yet, they have the potential to be powerful, sacred (and even lucky) creatures. In my home, they’re also pampered and protected, hence “charmed chicken” because the only kind of chickens I keep are charmed (lucky and prosperous based on chicken standards). 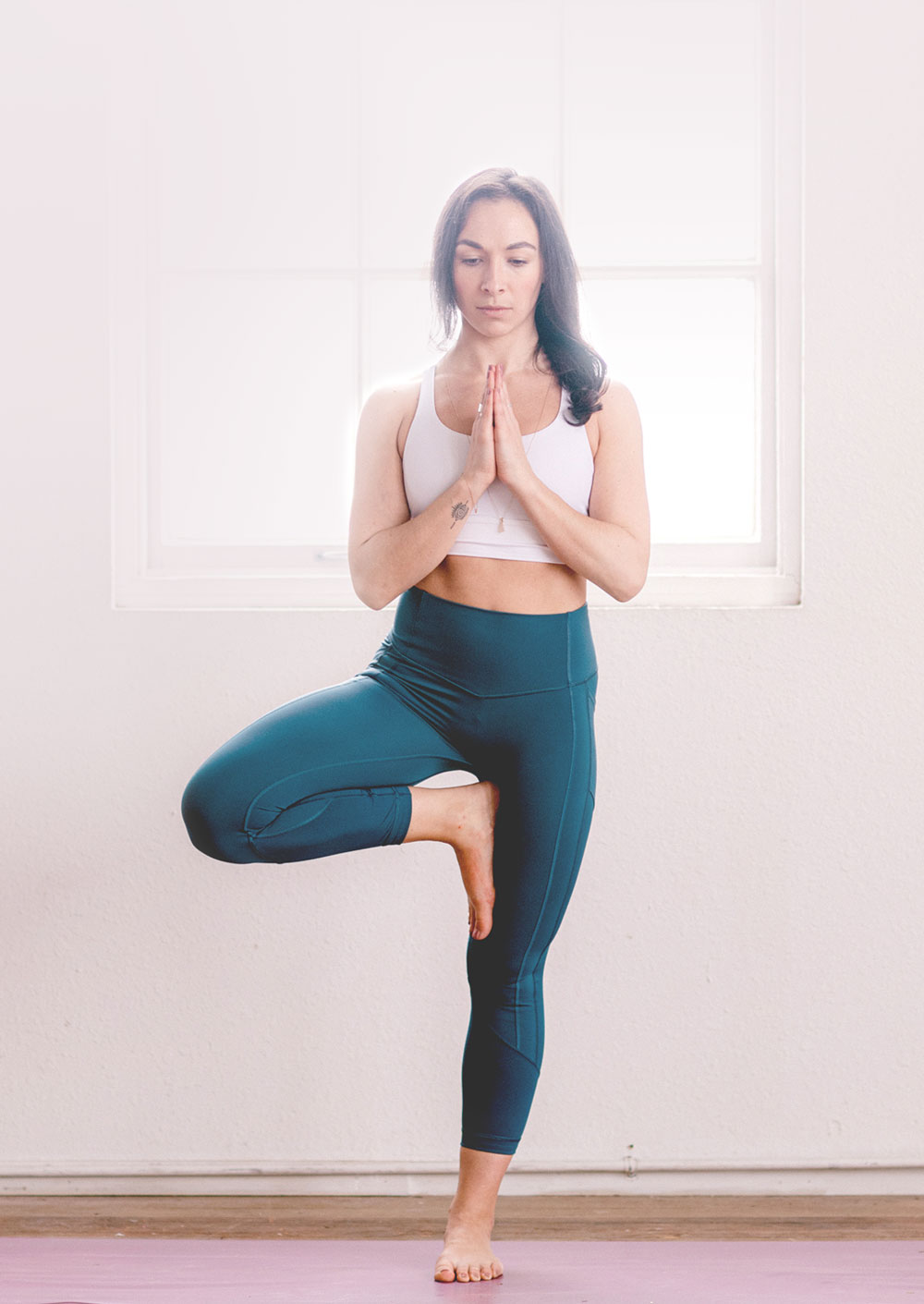 Join me for twice weekly virtual classes, either in seated yoga or full body. All classes emphasize slow, accessible movement with a focus on doing what you can do in a safe and healing manner.

When you are mindfully quiet, you can look inwards and begin to hear the voices that have been whispering to you all along. Group and private classes available.

Join me for short, refreshing renewal sessions each week or engage in a longer retreat. Here, we focus on engaging with our inner selves to rediscover ourselves.

Take Your First Class for Free

No commitments. No strings attached. Take your first class for free. You're welcome. Come share this time with me and allow me to help you connect with yourself again. This offer is available for both meditation and yoga classes. 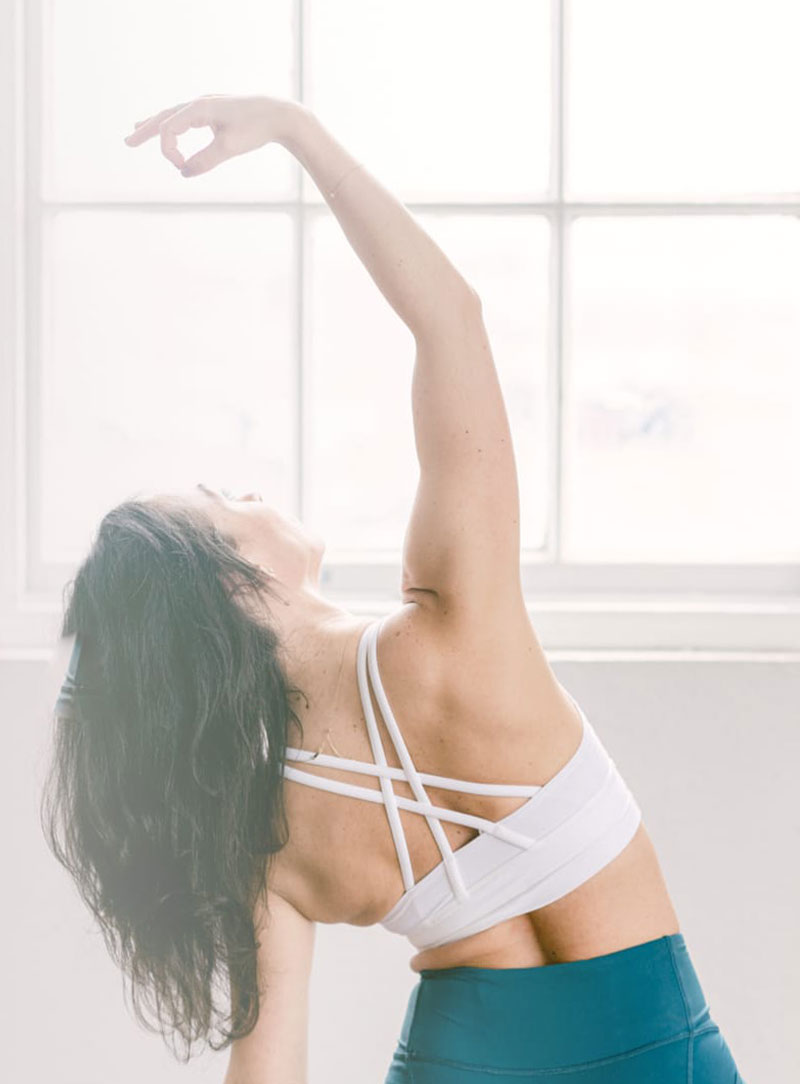